Home / Health Symptoms / Low Energy Issues / I get tired, groggy, or need to nap in the afternoon 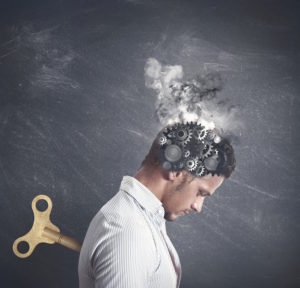 This is a very common occurrence; maybe the most common complaint. The average worker is very unproductive after lunch. The worst time to try and get someone to do something for you such as a customer service representative, is an hour or so after lunch. The reason for this is due to the spike in insulin from the high carbohydrate foods consumed throughout the day, especially the cereal, juice and donut or bagel breakfast. This can also be from not eating breakfast at all, but leaving your body starving and on its own to derive fuel from your stored glucose (sugar) and fat. The other common reason although not as common as the carbohydrate intolerance issue, is food sensitivities/allergies. The release of histamine from allergenic responses causes the fatigued, groggy symptoms. So if you want to be more productive and feel better throughout the entire day, take it easy on the carbs, especially the refined “white” carbohydrates such as flours and sugars – even potatoes. Ideally you should eliminate them 100%. If you crave a certain food or eat one food a lot (dairy, wheat, eggs, soy or corn for example), don’t eat them for a week or so a bit longer and see if you feel any better. And if you manage a group of people and you see their productivity going down in the afternoon, then it’s time to encourage them to change their diets. Do something simple – like switch the candy jar to a raw nut jaw and replace the soft drink cooler with water. 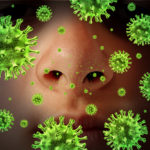 Always Sick with Something 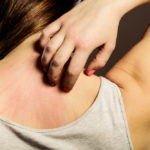 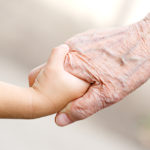 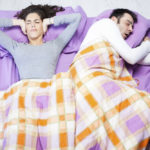 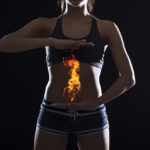 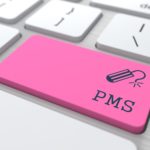 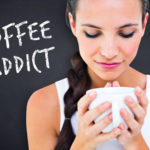 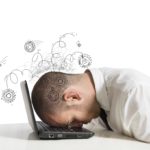 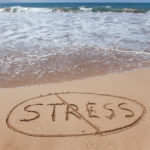