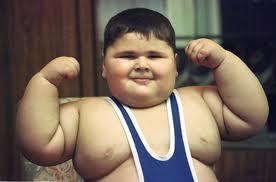 We are way too fat here in North Carolina. But if I move west to Kentucky, then my kids will get fatter. North to Virginia, they will drop some weight. East, well, they’re going to get wet.

Ok, enough of the joking, for now. Childhood obesity is a nationwide problem, regardless of where you live. Many kids are putting on a lot of weight for two relatively simple reasons – they don’t exercise and they eat highly processed foods containing white flours and sugars. Kids are being put on statin medications – those are the drugs that lower cholesterol – and teenagers are even going to extremes by getting Lap-Band surgeries performed. Squeezing the upper part of anyone’s stomach so they feel full sooner should only be considered in extreme situations – definitely not in any kid.

Physical education classes have become health classes if they even exist anymore. One of my child patients recently informed me that he had homework in his gym class. They don’t exercise very much. Push-ups and sit-ups have been reduced to pushing paper and well, sitting.

Kids should be getting at least 30 minutes of steady activity a day. 60 minutes is ideal. Really the more the better if they’re outside playing, running, and climbing. Unfortunately many kids leave the house around 7am and get home at 7pm. It’s an overworked full-time job like their parents have, and they too will soon be burnt-out from all the work. Then when they get home it’s an hour, if not more, of homework, then off to bed to do it all over again.

Kids’ diets aren’t very healthy either. While their parents often have a bagel and coffee for breakfast (if they even eat), the child will eat a sugary-carbohydrate bowl of cereal in skim-milk. Add in some juice and they’re ready to crash a few hours later at school. Not only does their body crash as the kid is burning sugar for energy all day long rather than fat, but their mind does too. That means poor concentration, mental fatigue, and maybe even hyperactivity. Time to pop the ADD or ADHD medication? I’d like to think not, but many resort to the drugs. In college, beta-blockers, (those are medications that calm your heart down), are taken by the majority of students, especially before exams. They take them to calm themselves down to focus before an exam because they’re so jacked up from a poor diet, lack of exercise, and going to bed at 2-3am, if not later.

Helping your child not get fat is a lot easier than helping him or her lose it, but both situations are entirely possible, despite what you think your genetics may be. Here are five easy steps to get them going.

Get the program started today. I’m calling it Dr. Gangemi’s “Move Your Ass or Move Your House Program”. I hope you don’t relocate. 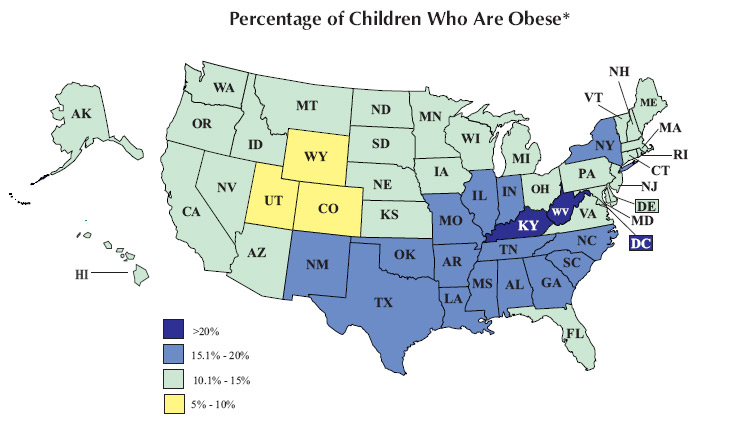